JPEGs are for photographs.

GIFs or PNGs are best for illustrations, like logos.

GIFs can be animated, but this is highly annoying to most website visitors, so do not animate GIFs!

GIFs or PNGs are best for illustrations.

Other graphical formats—BMP, PSD, TIFF, & RAW, for example—cannot be viewed directly inside Web browsers, because Web browsers cannot display them. If you need to make images in those formats available to users, you’ll need to upload them and then embed links to those files in your webpages. 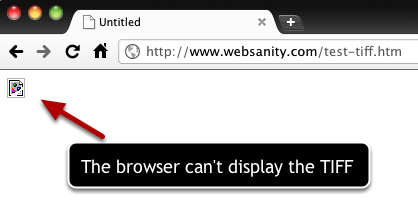